PS 199 opened its doors March 4, 1963 serving the Lincoln Square neighborhood in the Upper West Side.

Named in memory of: 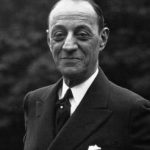 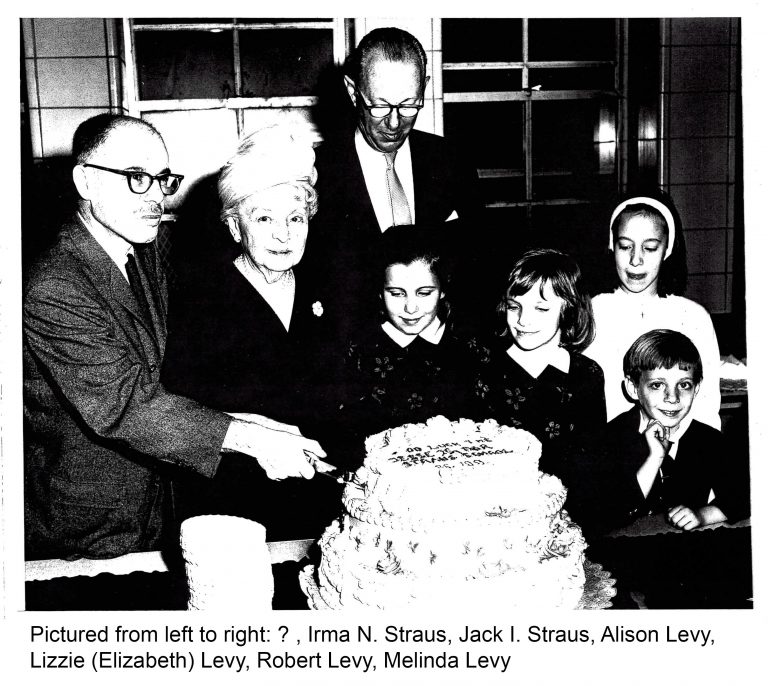 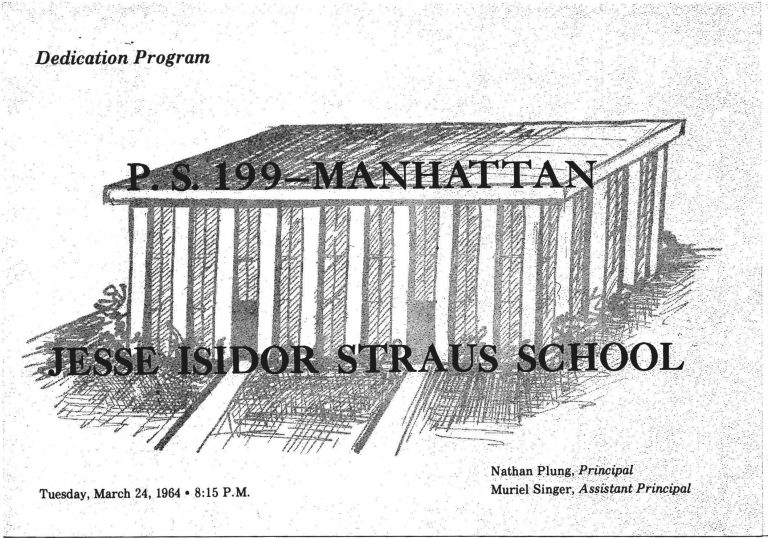 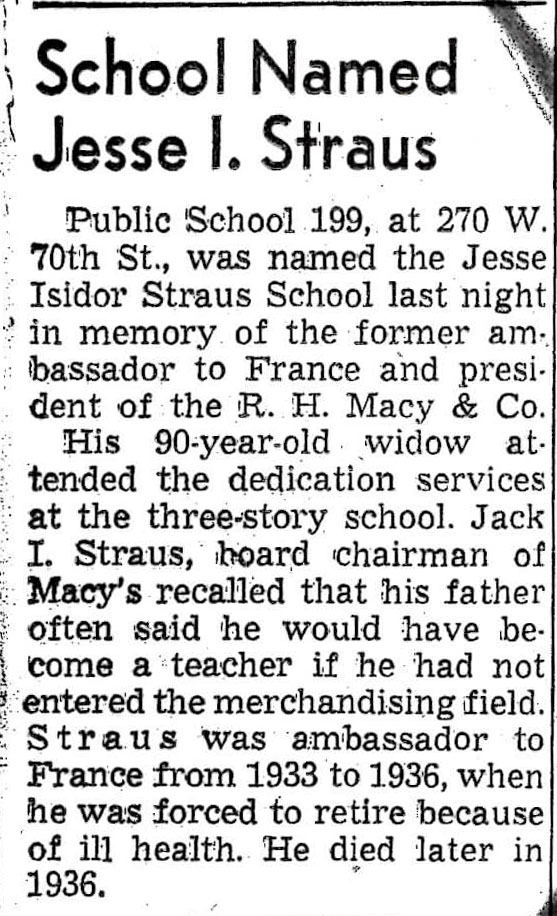 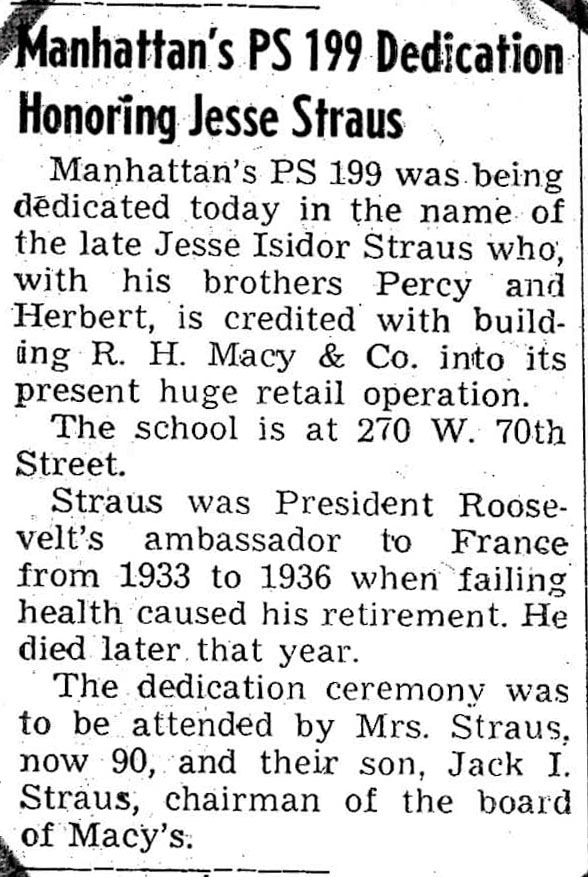 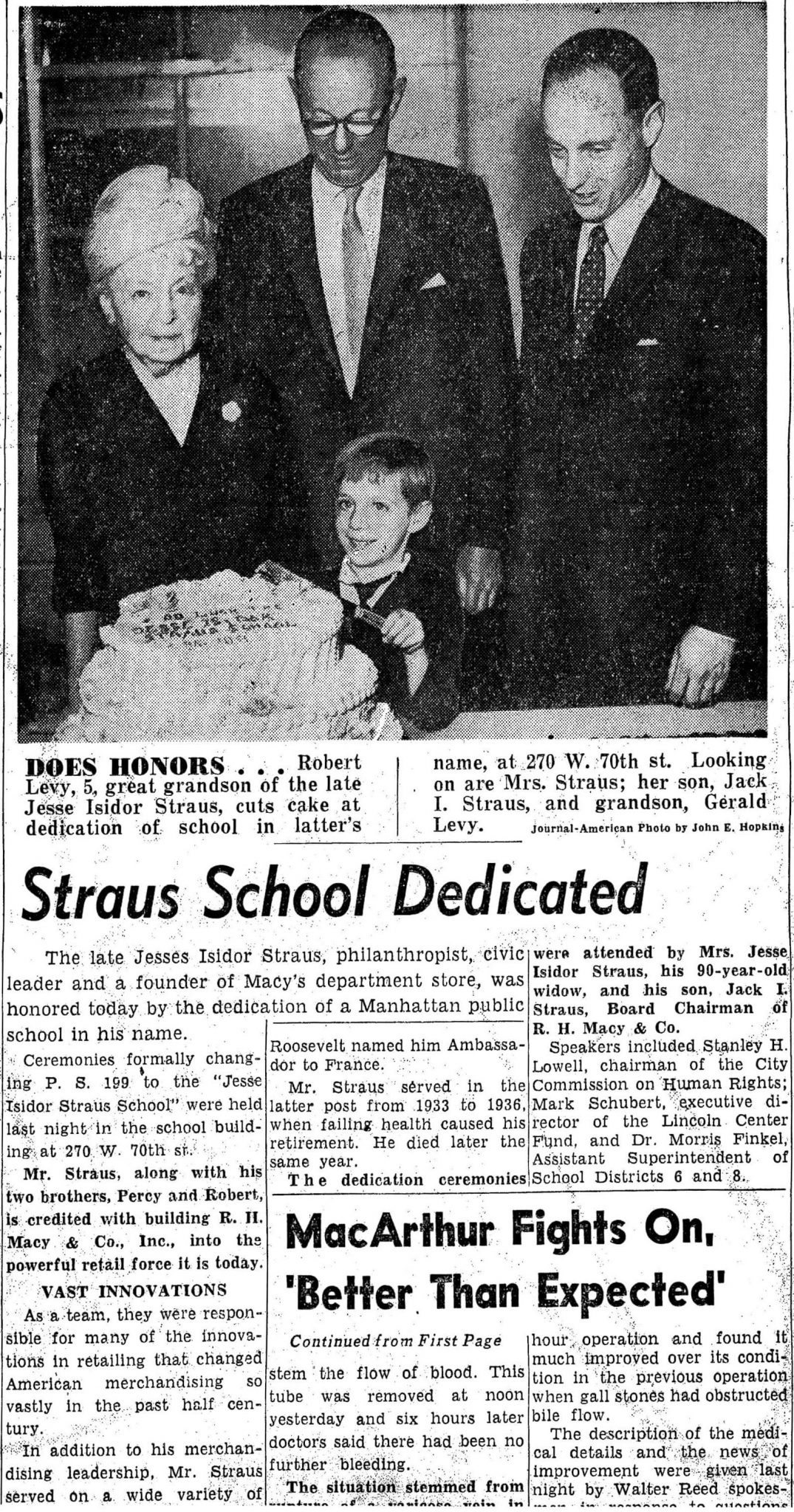 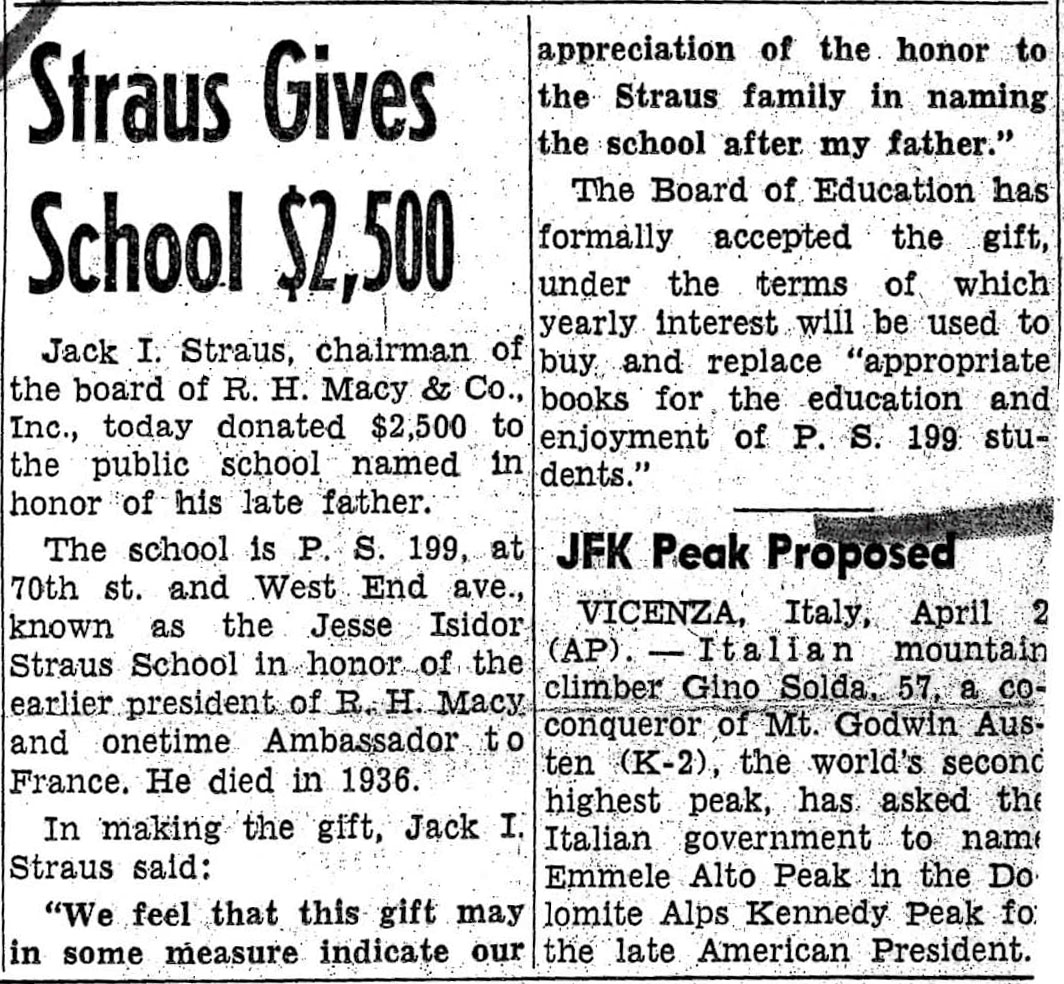 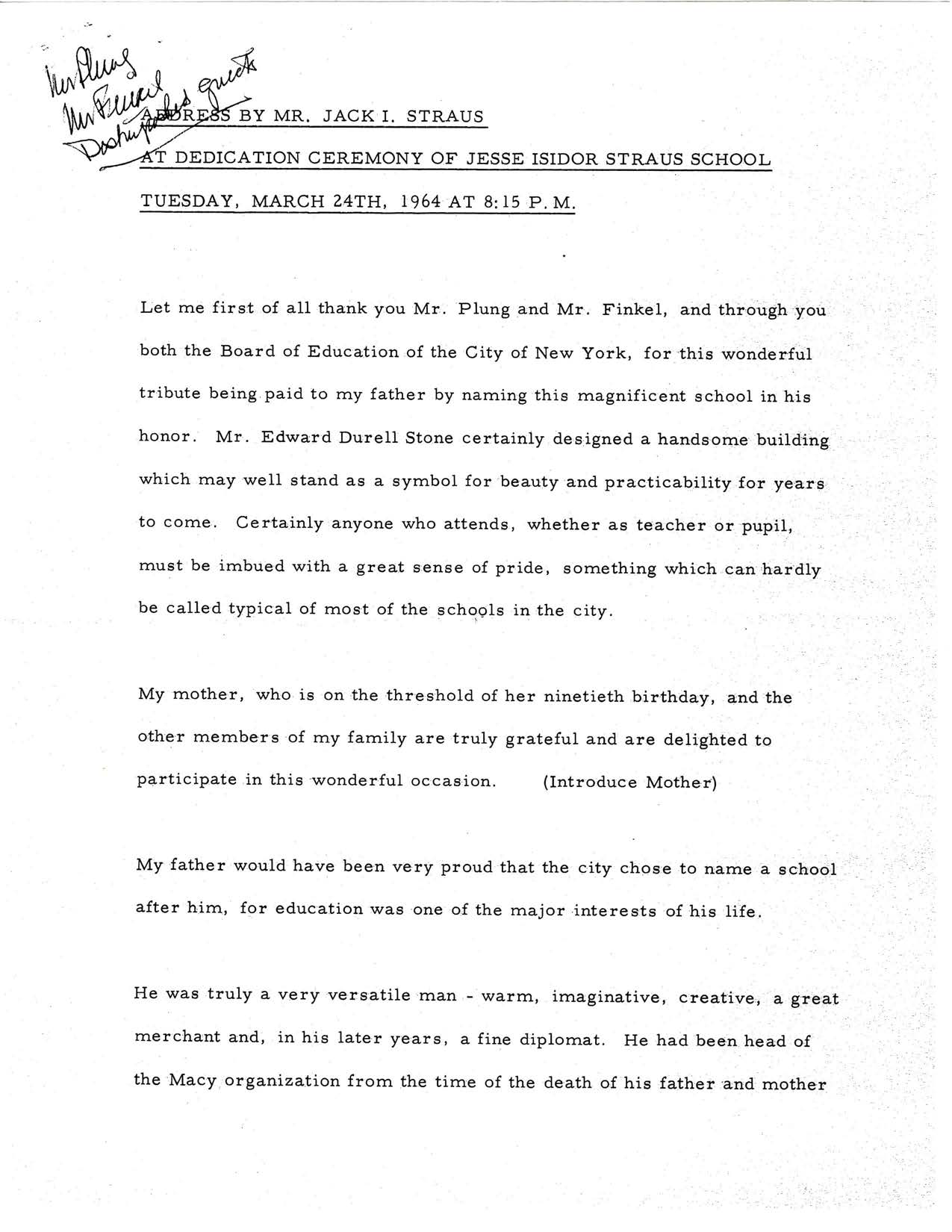 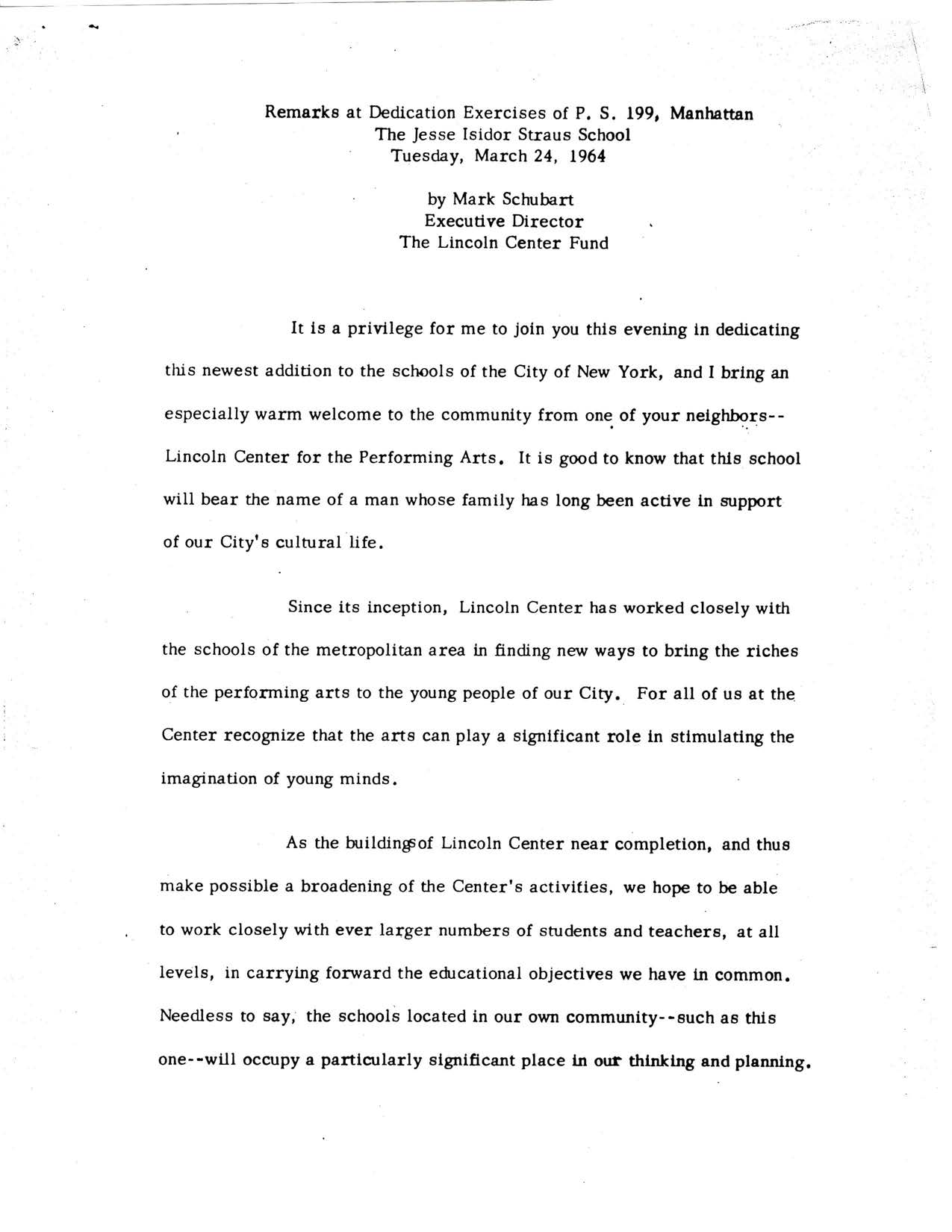 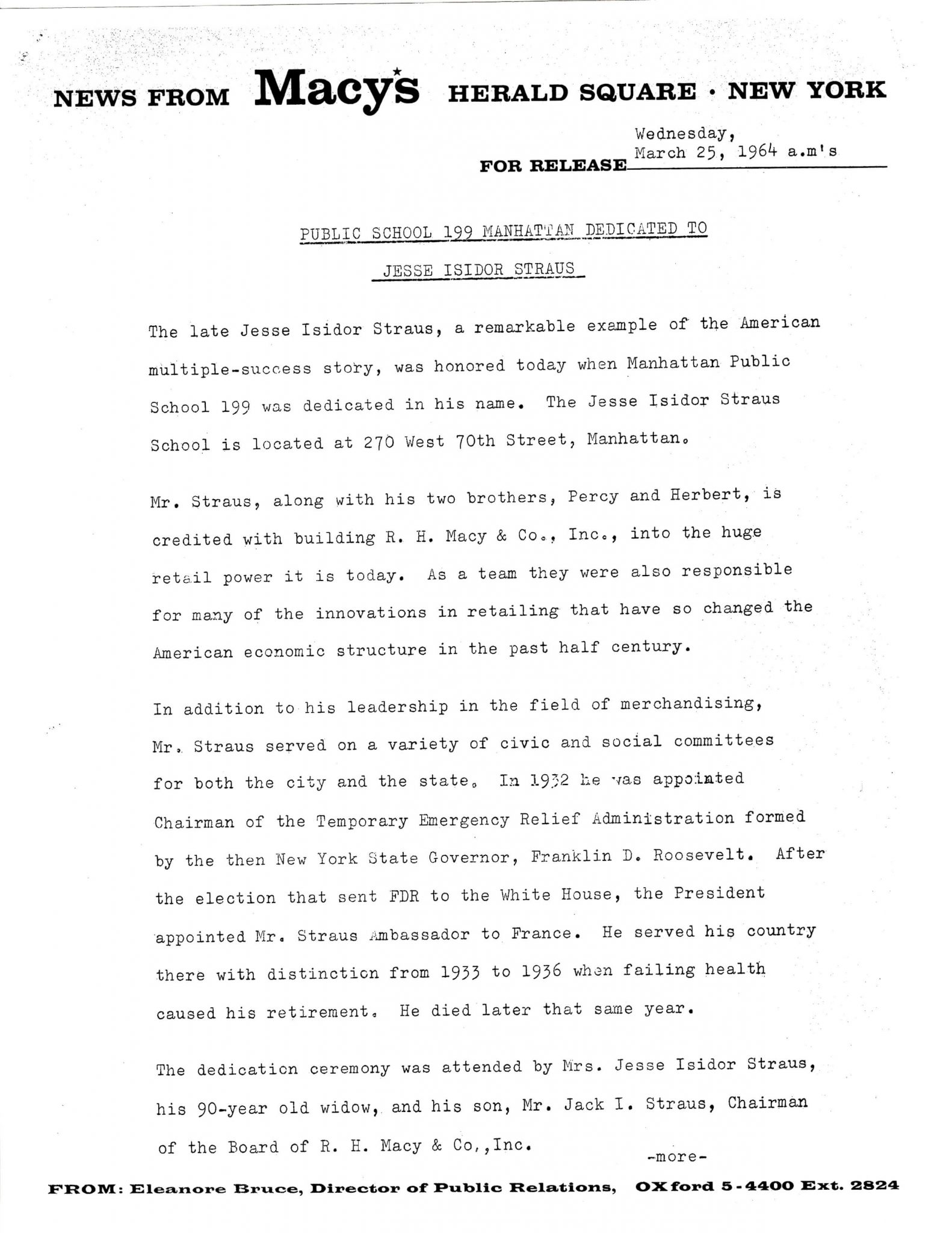 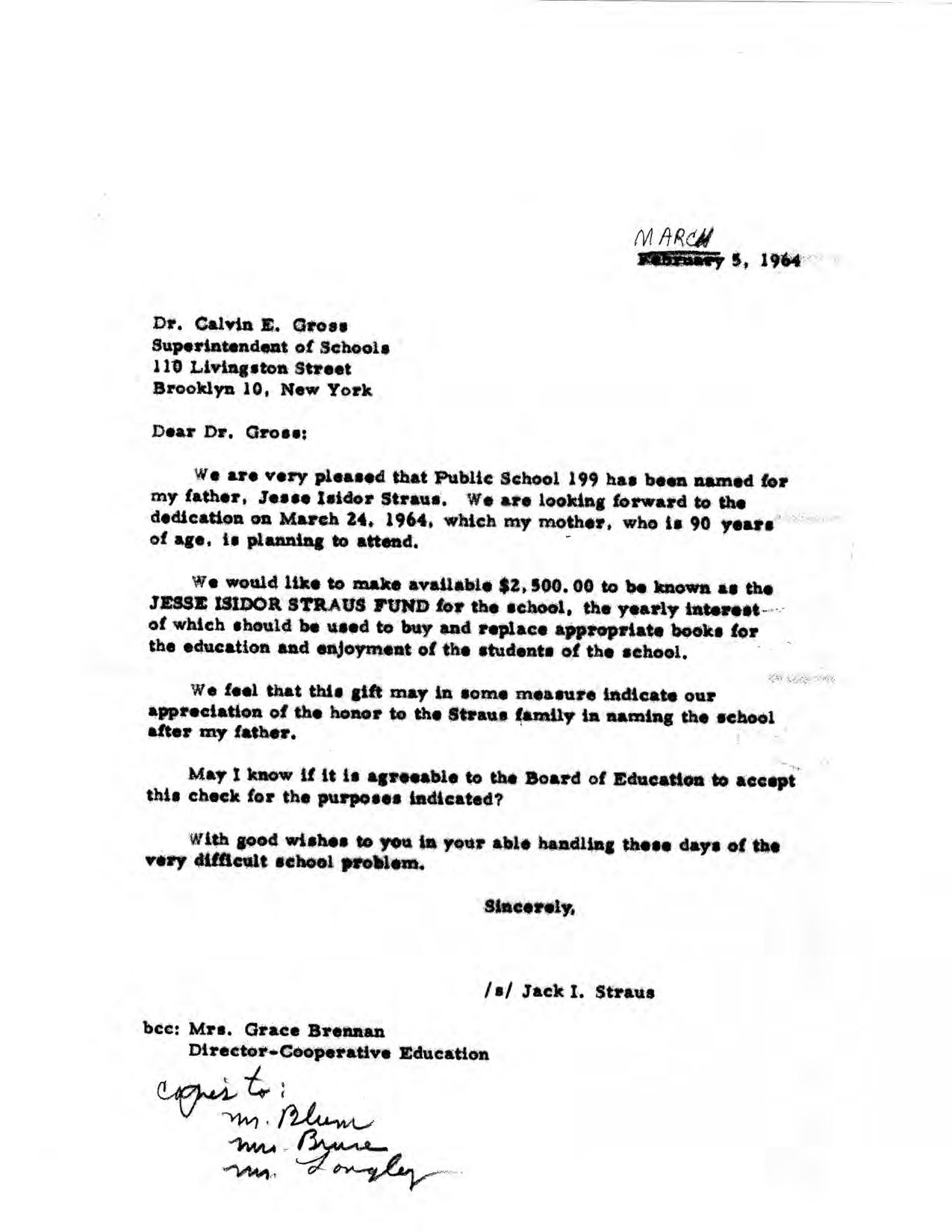 Jack I. Straus Letter to Superintendent

Scroll back to top
X