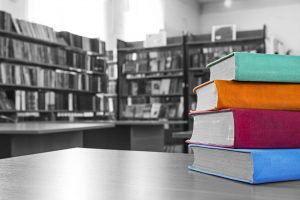 As a Teachers College Reading and Writing Project school, readers at PS 199 participate in:

Our goal is to create lifelong, confident readers who display agency and independence.

Our teachers assess student progress through a variety of formal and informal methods and tools, including TCRWP Running Records, which determine each student’s Independent Guided Reading Level. These benchmarks are based on the expectation that students will enter kindergarten as emergent readers and finish eighth grade reading at level Z. 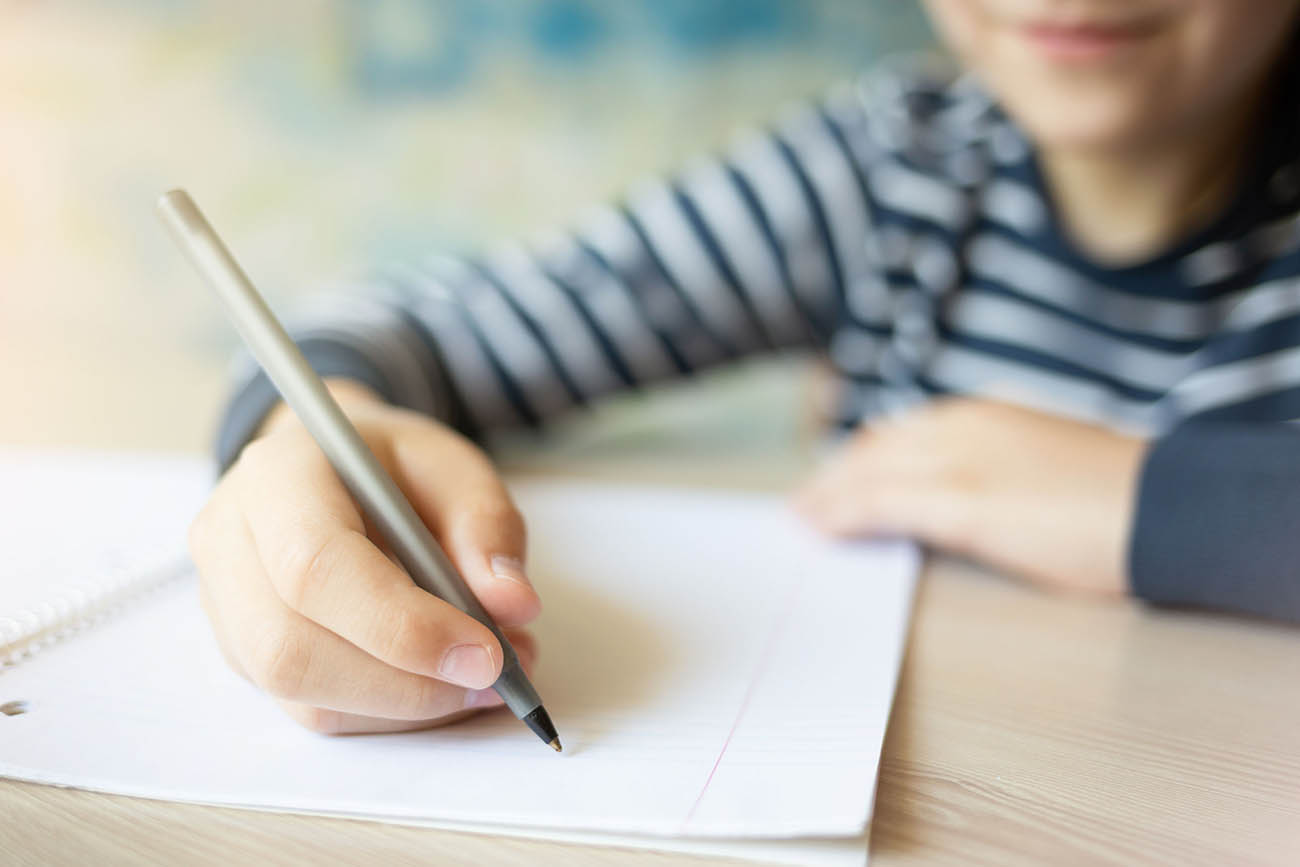 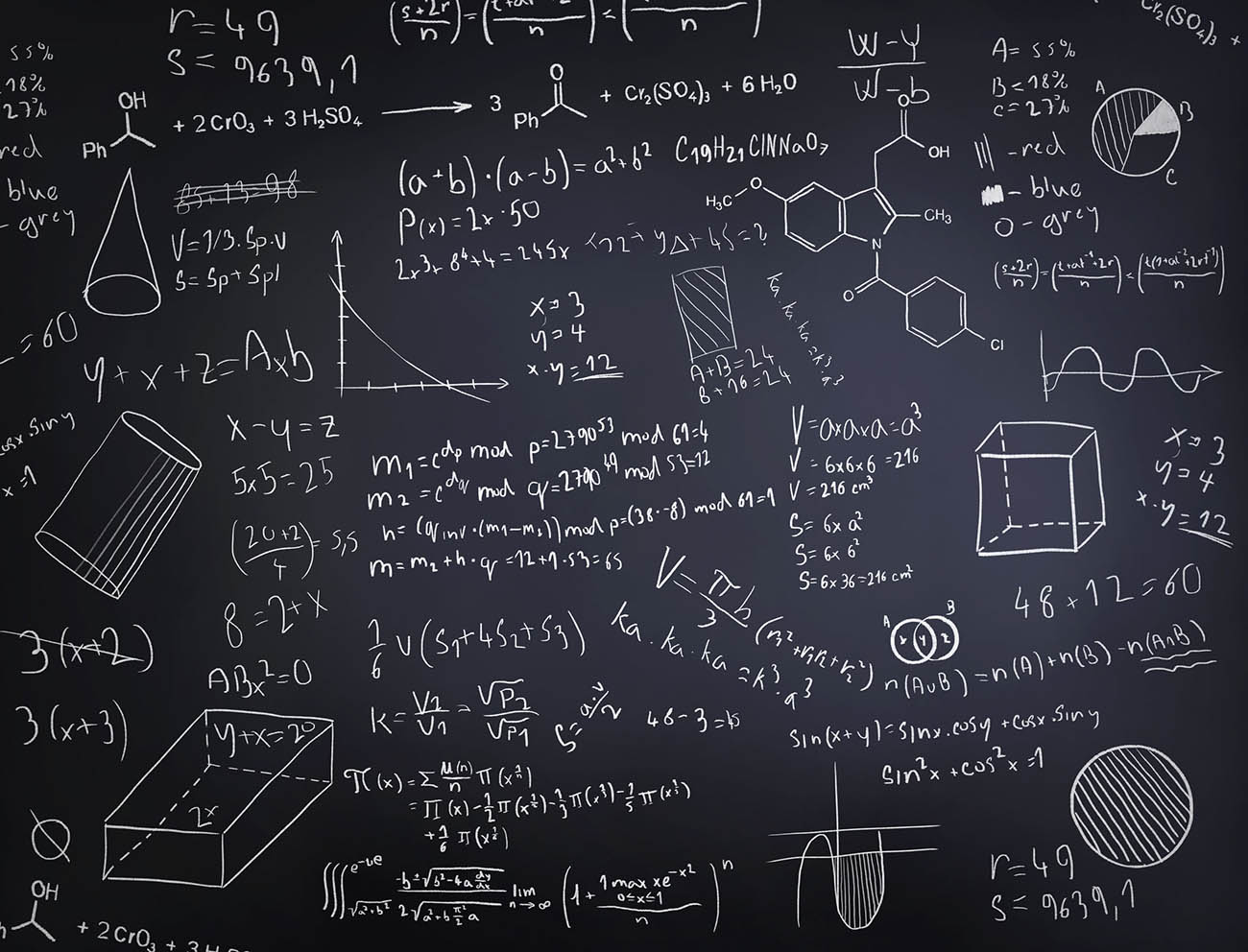 Everyday Mathematics is a research-based and field-tested curriculum that focuses on developing our young mathematician’s understandings and skills in ways that produce lifelong mathematical power. 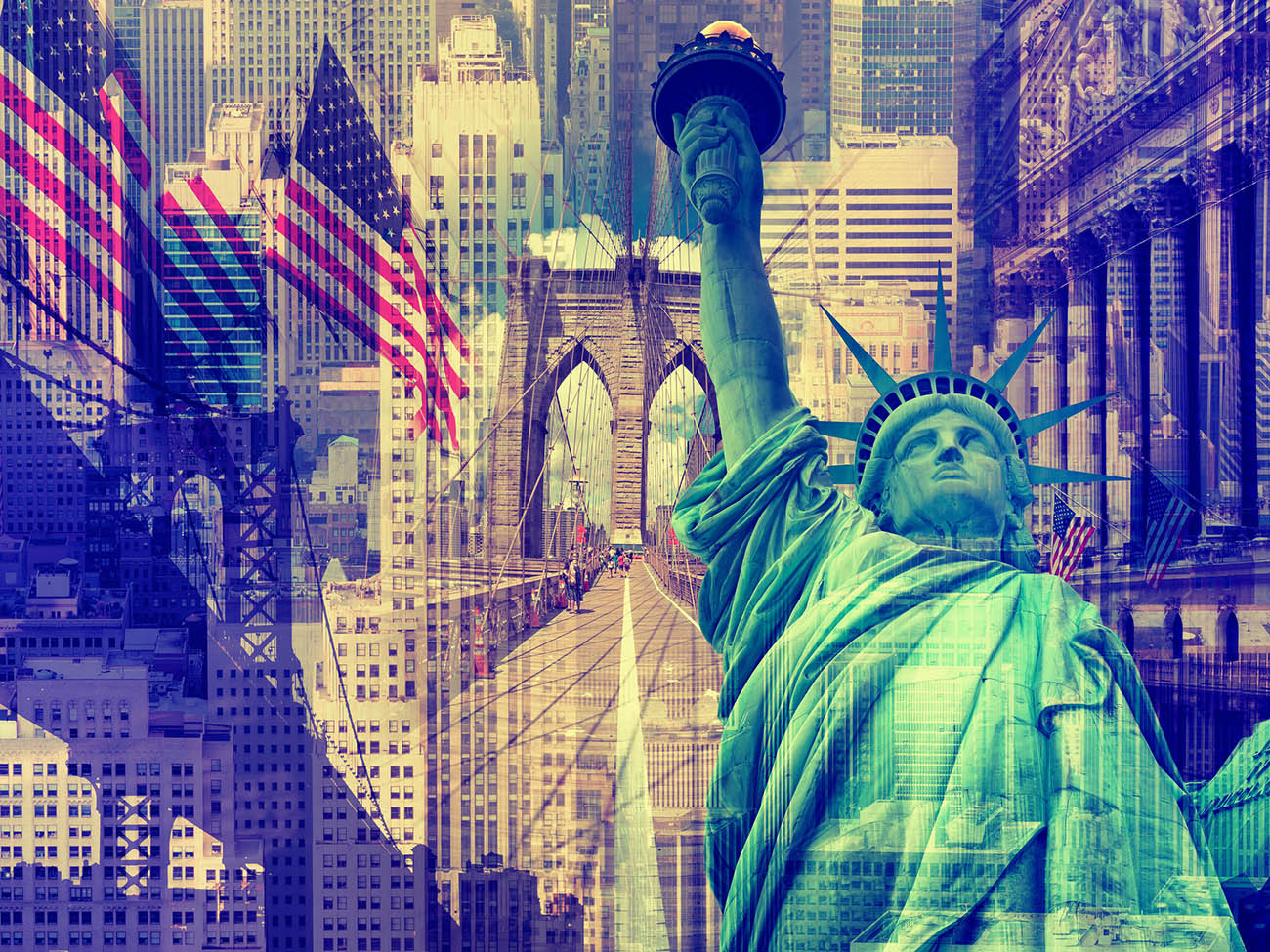 The Passport to Social Studies curriculum was developed by a team of DOE staff and teachers, in collaboration with Social scientists and cultural partners.

The passport curriculum provides students with the tools to build the necessary skills for critical thinking, geographical reasoning and persuasive writing. 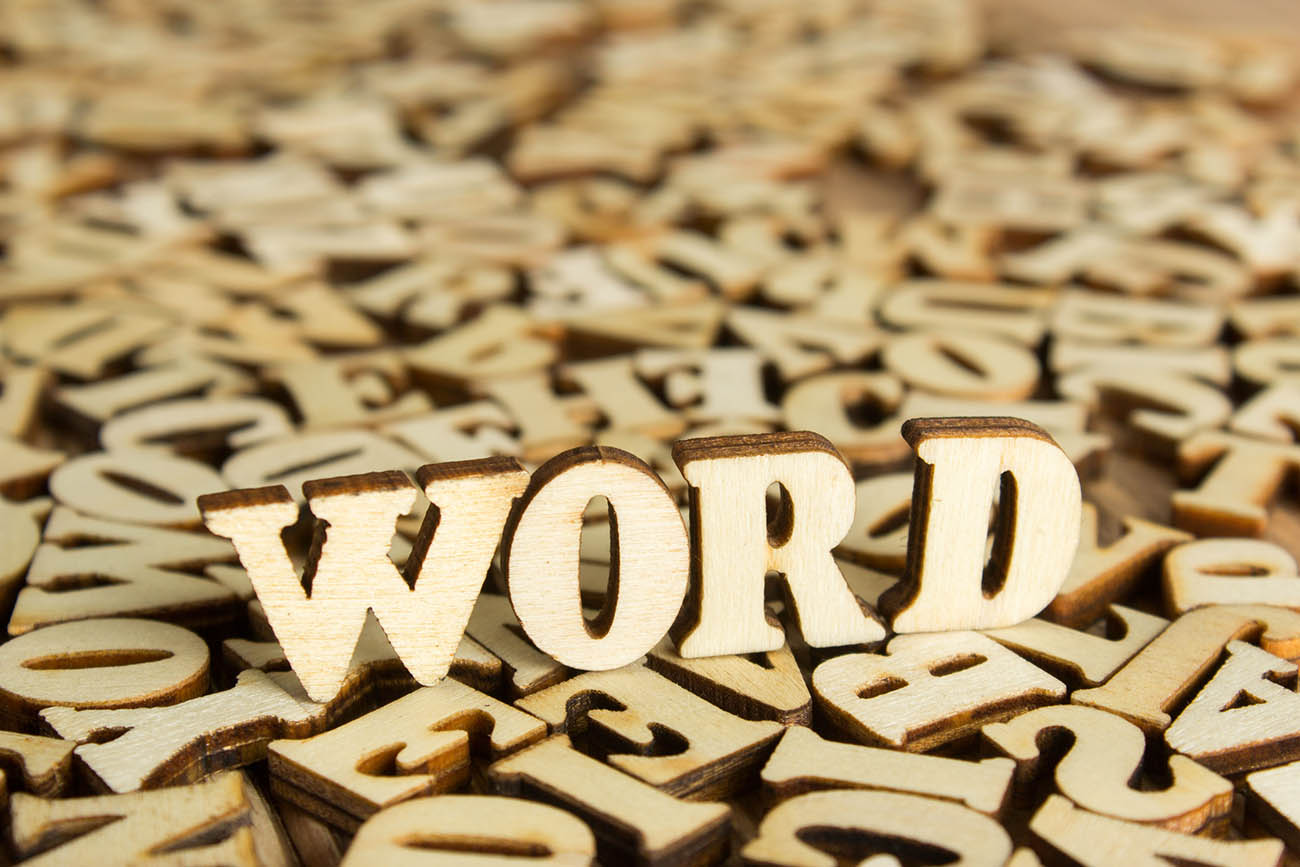 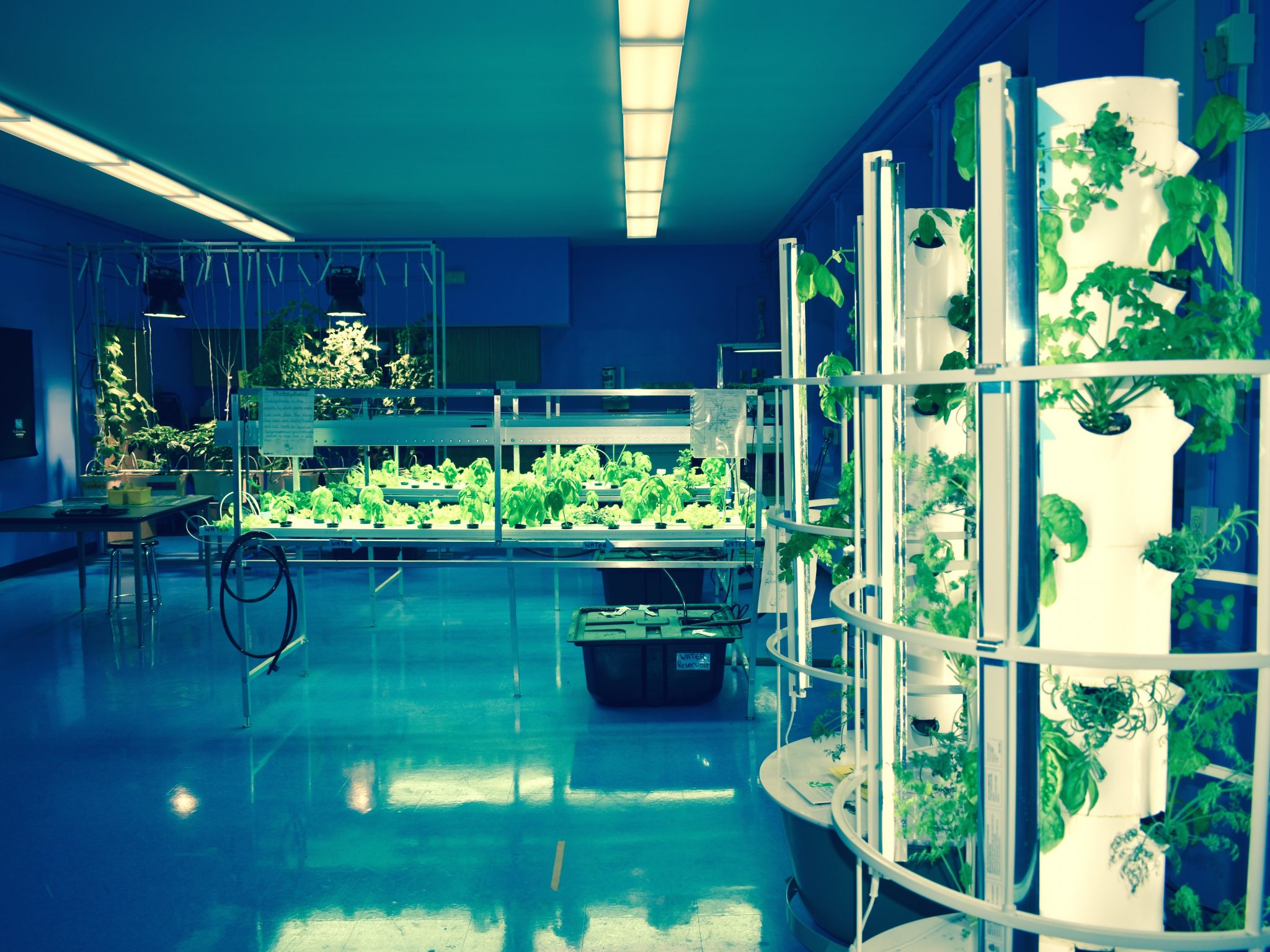 Welcome to the Next Generation of Science Learning.

This curriculum is phenomena based and places the student in the role of scientists and engineers. This curriculum embodies all the tenants of Three-Dimensional Learning which has proven to be the most effective way for students to learn science. 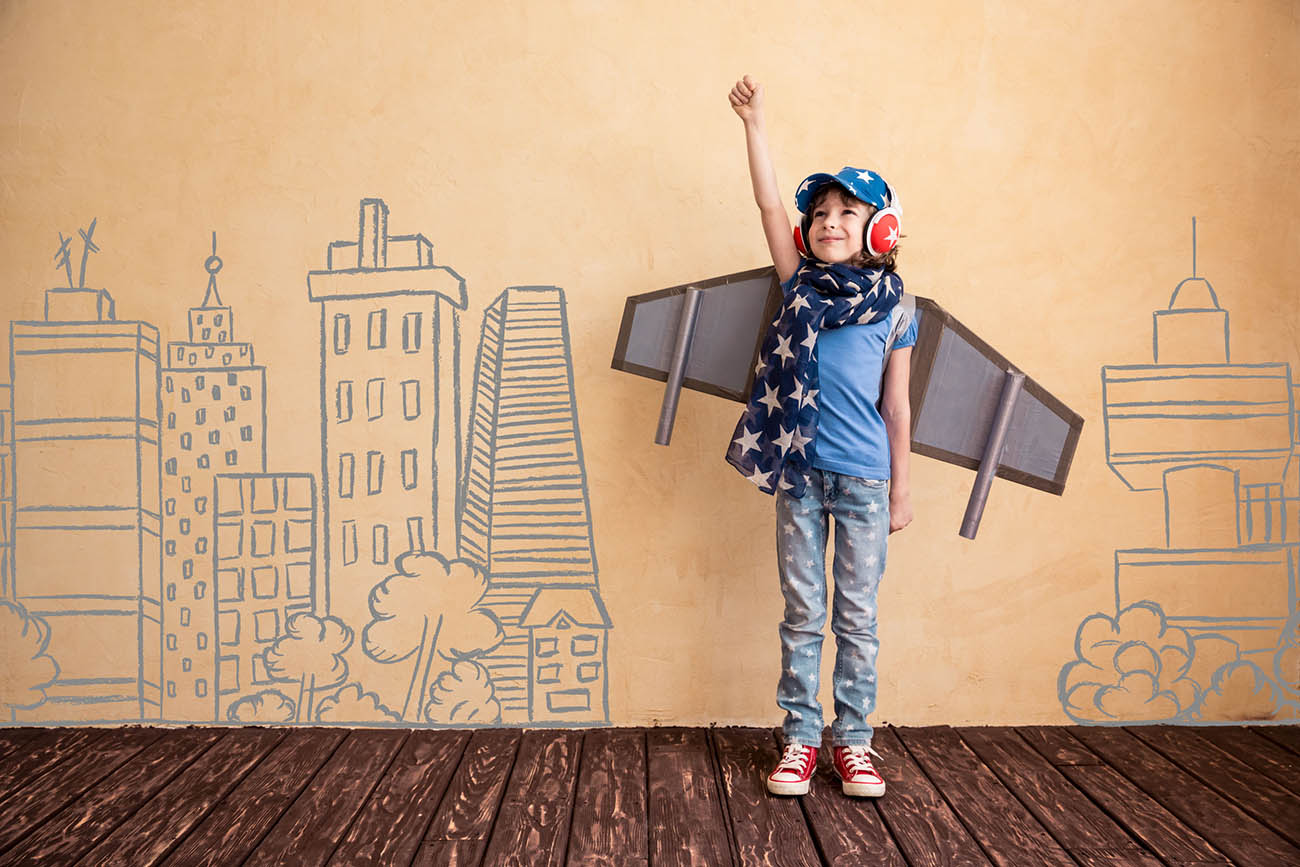 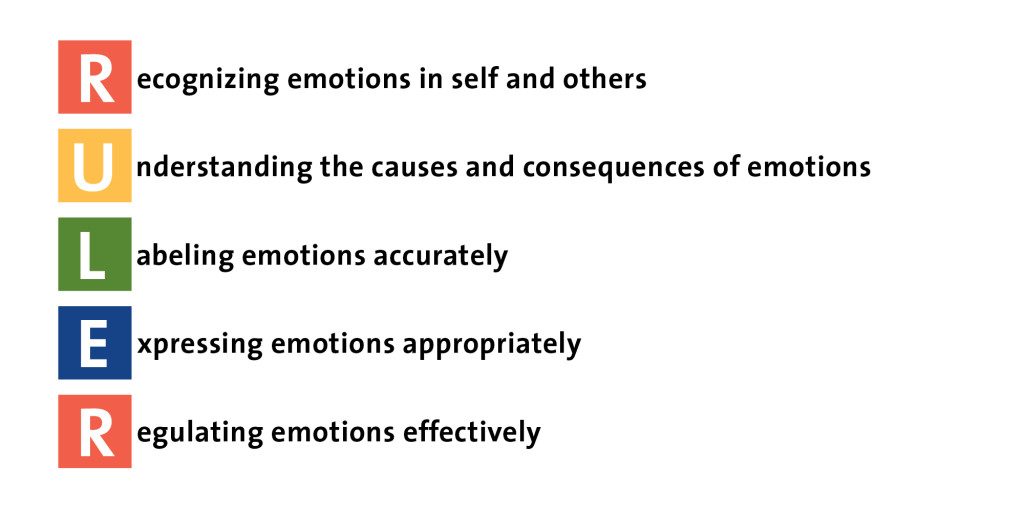 The RULER Approach to Social and Emotional Learning is a school-wide initiative to teach social and emotional learning to our school community members.

The Anchors of Emotional Intelligence is based on developing our five key RULER skills.

There are four anchor tools that we use:

These anchor tools allows a common language and strategies that incorporates learning at school and at home.